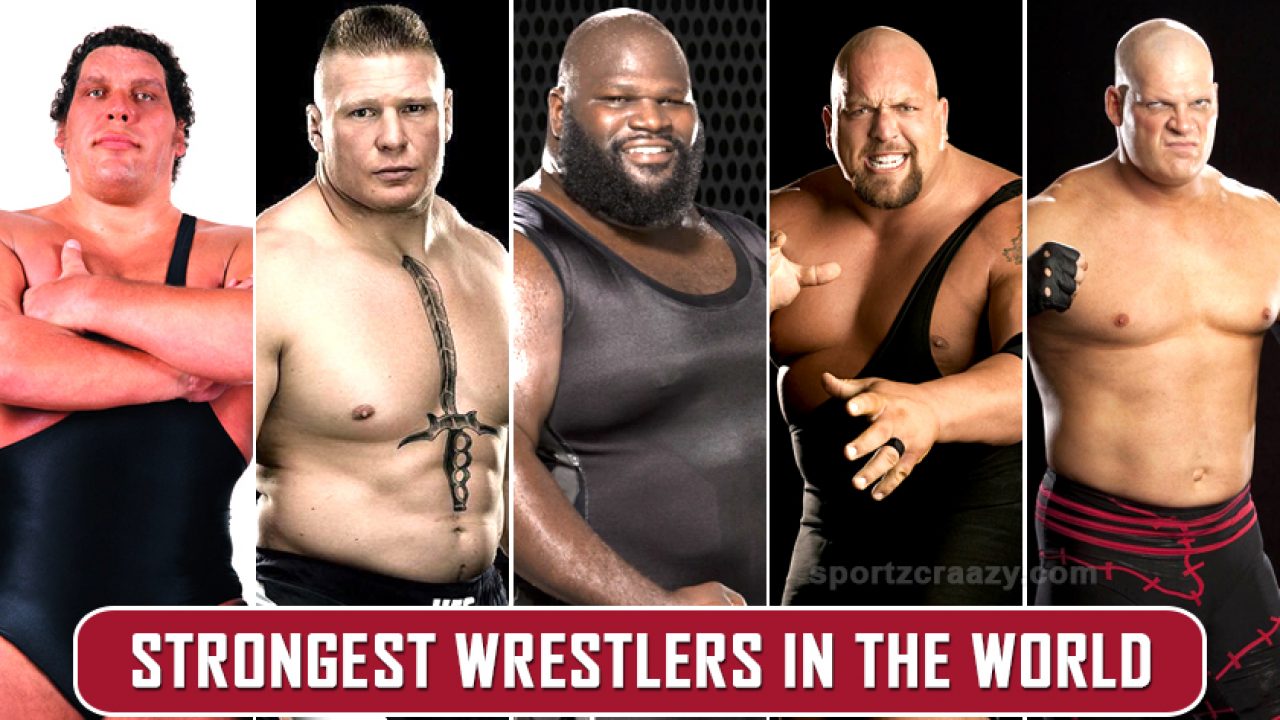 Every guy since his childhood years starts admiring the wrestling action on television. It is inevitable for anyone to feel excited at the big brawny men toss each other in the ring. This fascination continues all life, and even now, in 2021, we have big fans worldwide. We all have fans secretly desiring to be in attendance at the AT&T or the Madison Square Garden stadiums watching and cheering or sometimes even booing the wrestlers. This said the wrestling matches are the biggest events where one would love to bet.

It is no surprise you would be registering at the sites like sbobet to bet. But who are the favorites and the dark horses to bet in 2021? Let us help you with the top contenders.

Since the mid pandemic last year, Roman Reigns has garnered all the eyeballs one would expect from the popular WWE projects of all time. While the company tried to get him over with the fans, unfortunately, that didn’t seem to be the case, and he was always booed out of the building. With this Tribal Chief Persona and Paul Heyman by his side, things have changed for the better. This year, he beat Edge and Daniel Bryan at the main event of Wrestlemania 37 with a lot of backstage positives. He is perhaps the most protected heel of the company and is a good bet for many upcoming pay-per-view shows.

Ever since securing one of the grandest comebacks in Wrestling history, Adam Copeland, popularly known as Edge, has been at the top of his game. Though his decorated career that came to a standstill in 2011 after a triple fusion neck surgery forced him to retire, Edge today has beaten all odds and is back in the ring in 2020 with a bang. Although appearing for limited dates and high-profile matches, Edge is set for the final run of his wrestling career and would score big wins occasionally. Betting on him would do wonders today as his prolific in-ring and mic segments are massively over with wrestling fans.

Bobby Lashley has had a mixed bag affair with WWE ever since he came back a few years ago. All this while, he faced an uneventful and awful storyline involving Rusev, Lana, and many others that didn’t add value to this monster’s credibility. The formation of the Hurt Business faction last year and MVP by his side has solidified his position with the company, and he had an excellent bout with Drew McIntyre for WWE Championship at this year’s Wrestlemania.

This year, some names to look forward to including Cesaro, who has seen a monumental mid-card push for the last few months, and an excellent Wrestlemania match versus Seth Rollins. In the Women’s division, Rhea Ripley and Bianca Bellair have solidified their main event status with a mixture of technical and high-flying moves.

With these favorites and dark horses aplenty as your options, you as a fan of WWE can also make some money by betting wisely in the upcoming matches as well. 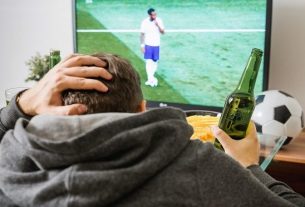 Does Analyzing Your Football Betting History Will Let You Win? 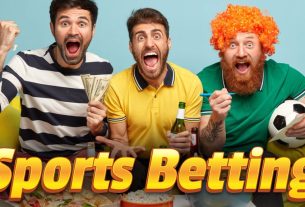 Sportsbetting And How To Make It More Enjoyable 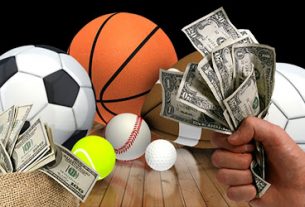 Here is how you can easily improve your sports betting activity